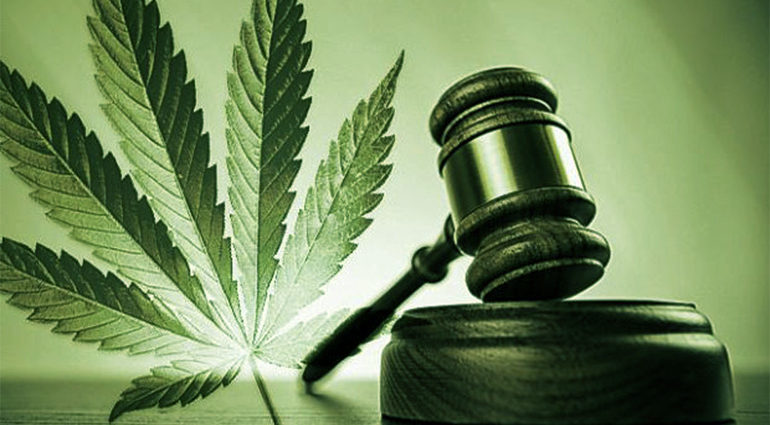 On May 3, 2019 Traverse City officially joined other local municipalities – including Acme and Fife Lake– in holding a “lottery” system to select applicants for operation of provisioning centers (dispensaries) within the city limits. Such systems have been met with contention among competing applicants, who have spent tens (if not hundreds) of thousands of dollars securing property, state licenses, and other operational expenses.

Applicants are crying foul over the manner in which the ordinances are drafted, providing “loopholes” for applicants to manipulate the lottery. In the case of Traverse City, certain applicants were solicited by local property owners and struck deals to file for a local permit listing the application under the owner’s property. These owners solicited several applicants for the same property – resulting in a “stacking” of applications for one property.

The end result was a lottery including multiple applications for one property. This naturally diluted the lottery, or created an unfair advantage for certain properties to be selected over others (those that submitted one application per property). Those affected applicants have already geared up to fight the City through protracted litigation.

The problem for those affected applicants is that there is nothing in the City’s ordinance to directly prohibit such “stacking” attempts. And those applicants are unlikely to find any relief under the Michigan Medical Marihuana Facilities Licensing Act (“MMFLA”) or the Michigan Zoning Enabling Act (“MZEA”). The MMFLA allows each municipality that has “opted-in” to allow marijuana facilities to limit the number and type of facility within its jurisdiction – and is silent as to the method of selection. The MZEA allows municipalities to adopt legislation to promote the “health, safety and welfare” of its residents, something limiting the number of provisioning centers and randomly selecting them would appear to do. Neither Act contains language that would prohibit a lottery process.

It appears that, under the lens of the MMFLA and the MZEA, municipalities such as Traverse City are free to determine their own selection process for qualified applicants. However, municipalities must be careful when vetting applicants to be fair and reasonable – any appearance of bias or impropriety may result in a violation of substantive and due process violations. The Michigan Appellate Court addressed these issues in a recent opinion in the case of Gamut v. City of Lansing.

On March 19, the Michigan Court of Appeals affirmed the trial court’s order granting an injunction against the City of Lansing in a zoning dispute with a group operating a local provisioning center.

The plaintiff, Gamut Group, had owned and operated an unlicensed provisioning center in Lansing since 2011. In October of 2017, the city passed a revised zoning ordinance that limited medical marijuana dispensaries to zoning areas other than the one Gamut had operated in for years. Gamut applied for rezoning of the property, which was denied by the city council.

Gamut subsequently filed for the injunction based on the theory that its substantive due process rights were violated by the denial. It argued that, under Michigan law, land use regulations are unconstitutional by a showing that (1) there is not reasonable government interest being advanced by the present zoning classification, or (2) that an ordinance is unreasonable because of the purely arbitrary, capricious, and unfounded exclusion of other types of legitimate land use from the area in question.

The Court of appeals applied the factors above and concluded that the denial was purely “political” and based on no discernible legitimate government interest. Moreover, the Court found that Gamut’s proposed use would not have negative impacts on vehicular or pedestrian traffic, would have no environmental impact, would not negatively impact future patterns of development in the area, and would be consistent with the commercial zoning already in existence. The Court ultimately held that Gamut was “treated differently” than other landowners nearby – and affirmed the trial court’s order.

It is therefore imperative for municipalities to carefully consider their methods for vetting and selecting applicants. Each municipality should consider, as part of its zoning endeavors, historical zoning uses, and most importantly whether any zoning reclassification is necessary to preserve the public health, safety, morals and general welfare of the community. It is equally imperative for business owners and prospective applicants to choose locations where they have the best chance for selection and operation.

George E. Powell, attorney, is a top legal advisor at Dingeman & Dancer, PLC. He represents both national companies and small business owners seeking to find footing in a complex and evolving cannabis landscape. He also assists municipalities in developing and maintaining cannabis legislation.