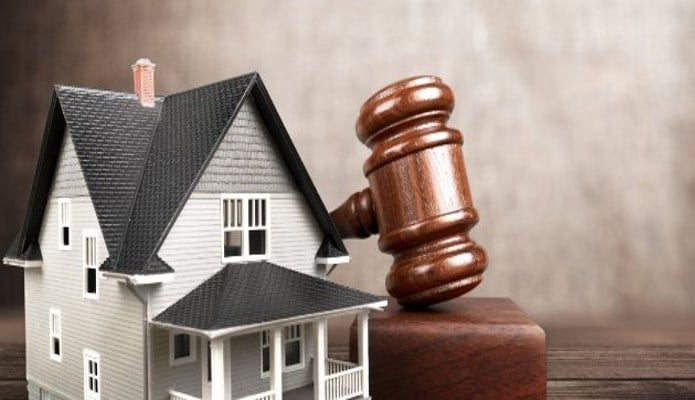 Early this year, Governor Snyder signed into law legislation that abolishes all statutory or common law rights of dower in Michigan. The newly signed law went into effect on April 6, 2017, making transfers of real estate in Michigan are no longer subject to a potential dower claim, with the exception of property owned by men who die before the effective date.[1]

What are Dower Rights?

Dower is a centuries old legal concept that dates back to when a woman was unable to own property. Generally speaking, dower rights give a widow an interest in her husband’s real property upon his death. Dower gives a wife the right to elect, upon the death her husband, to claim a 1/3 interest in any real estate that was acquired during marriage but that was titled only in the name of her late husband. When the wife claims her interest, she claims the interest for her life possession and use.

A dower interest is “inchoate” in that it arises in a married woman while her husband is alive but does not vest until he dies. Therefore, dower rights can complicate or impede certain real estate transactions, such as when a married man seeks to transfer an interest he owns in real property via a deed that his wife does not also execute. The wife’s name does not have to be on the deed for her inchoate dower interest to cloud title to the real property in this circumstance. Before the Act went into effect, Michigan was one of the last states to recognize dower rights.

Among the reasons that the legislature acted now, after other unsuccessful attempts to repeal dower rights, were complications related to the application of dower rights in the context of same-sex marriage as a result of the fact that dower rights only protect women.

Following the U.S. Supreme Court’s decisions in Obergefell v. Hodges and DeBoer v. Snyder, which held that all states must recognize marriage between same sex couples, the Michigan legislature recognized the need to clarify dower’s role in our present society. In many ways, Michigan’s dower rights were unique compared to other states. Up until now, Michigan was the only state that provided dower rights only to women with no comparable right for men. The conflicts and inconsistencies for dower rights that were created by the mandated recognition of same sex marriage ultimately motivated the Michigan legislature to pass the package of bills to abolish dower rights.

The newly signed bills, SB 558 and SB 560, abolish a wife’s dower right in both statue and common law, and repeal sections of the Revised Judicature Act that pertain to dower. The bills also remove the requirement for a divorce judgment or separate maintenance to include a provision in lieu of dower.

What is the Impact?

Because dower rights have been abolished, a wife no longer gets to claim this 1/3 interest in real estate that is in her husband’s name.

Although dower was rarely used as a practical matter, the recently passed repeal simplifies the legal process for wives who do not appear on a deed or when a married man wishes to transfer property he solely owns. Because wives previously had dower rights, both spouses were required to sign documents affecting real property (e.g., mortgage, rescission, Loan Estimate (LE), Closing Disclosure). This meant that the husband’s property could not be transferred to anyone without the wife’s signature. If the wife signed away her dower rights, only then would her rights be released so the transferee could obtain good title to the property. With the abolition of dower rights, a wife no longer has to sign these documents for a husband’s interest in real property to be transferable.

This does not mean that a wife has no rights to make any claims on property after her husband passes away. Both husbands and wives can still take their elective share if their spouse’s will disinherits them or does not properly provide for them. Pursuant to MCL 700.2202, a surviving spouse can decide to abide by the terms of the deceased spouse’s will or can: “take 1/2 of the sum or share that would have passed to the spouse had the testator died intestate, reduced by 1/2 of the value of all property derived by the spouse from the decedent by any means other than testate or intestate succession upon the decedent’s death.”

How Can Spouses Protect Their Rights?

The best way for husbands and wives to protect their rights is for the couple to make an estate plan together and to provide for each other. There are substantial benefits to leaving property to your spouse, not only to ensure that your husband or wife has money and a place to live after you are gone, but also to avoid estate taxes on larger estates since you don’t pay tax on assets transferred to a spouse.

For more questions about dower or a surviving spouse’s right in the property of a deceased spouse and understanding how to designate property in an estate plan appropriately, please contact any of the experienced estate planning attorneys at Dingeman & Dancer.

[1] The bills do apply the right of dower to a surviving widow whose husband passed away prior to the effective date of the bills.